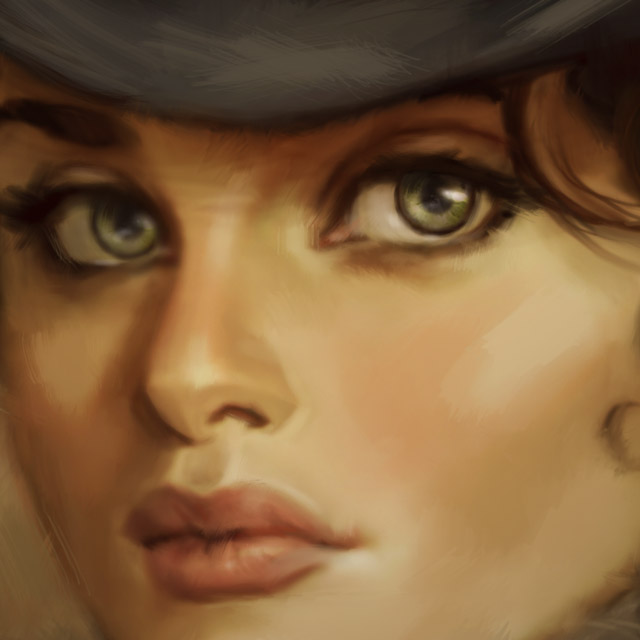 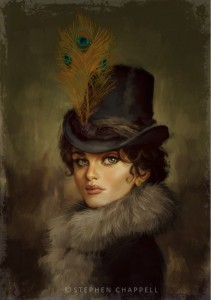 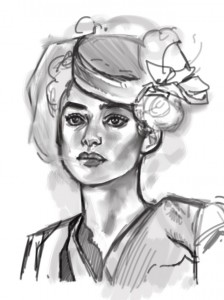 (Click on images to enlarge) A personal project, Loosely based on film stills of Keira Knightley (A local girl) playing Leo Tolstoy’s classic, Anna Karenina.  I haven’t seen the film but the period costumes look great. I have not intended to create a likeness of Keira, but used her image as more of a starting point to create a rather characterized/stylised image. All painted in Photoshop cs5.