Posted on Sep 17, 2013 in Advertising, Concept Art, Other, Portfolio, Work in Progress 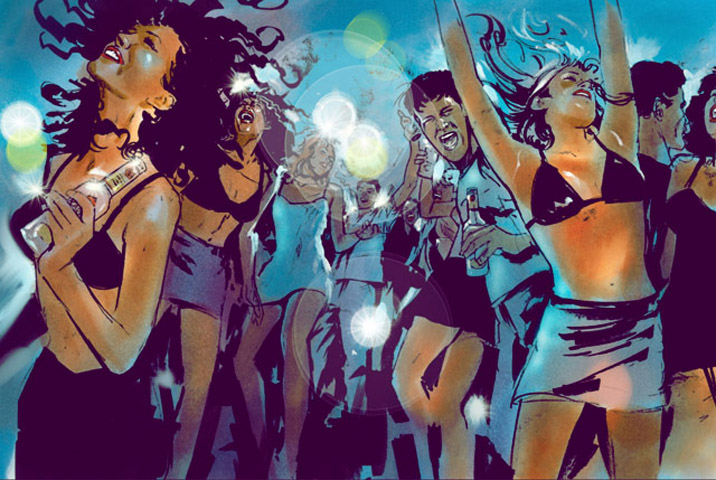 From the Chappell archives just some of the many visuals, animatics, key frames drawn in the olden days when we still used markers. This sort of work is produced very quickly almost always to very tight deadlines. 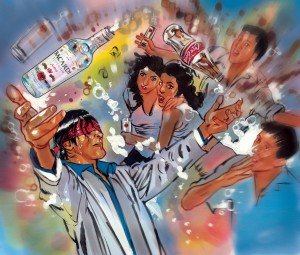 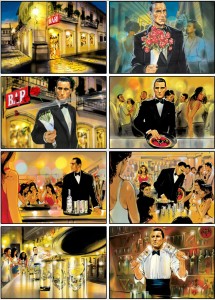 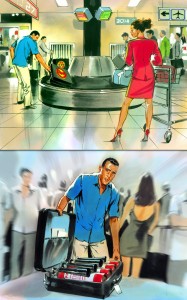 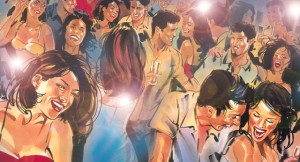 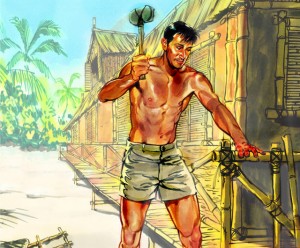 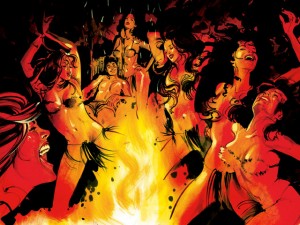 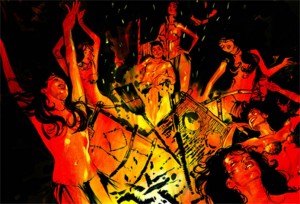 These old marker product visuals (below) date back to 1993-94 when I was an in-house artist in an advertising agency in Soho, W1, working on the launch of the Vauxhall/Opel, Omega. 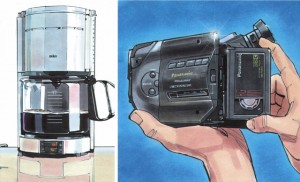 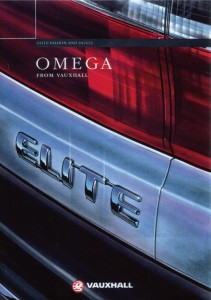 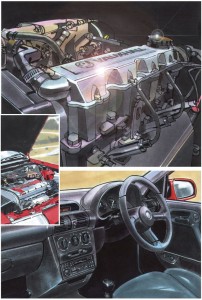 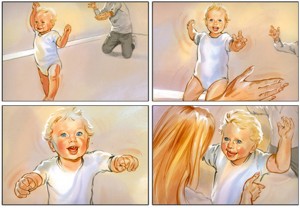 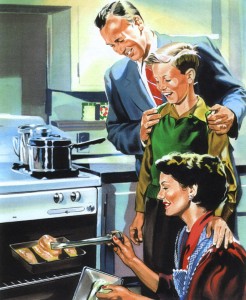 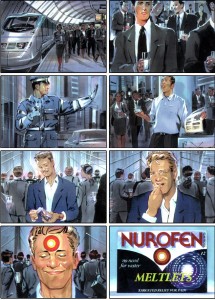 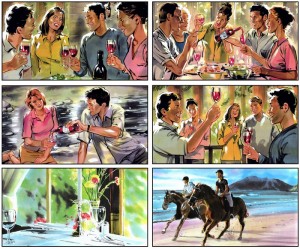