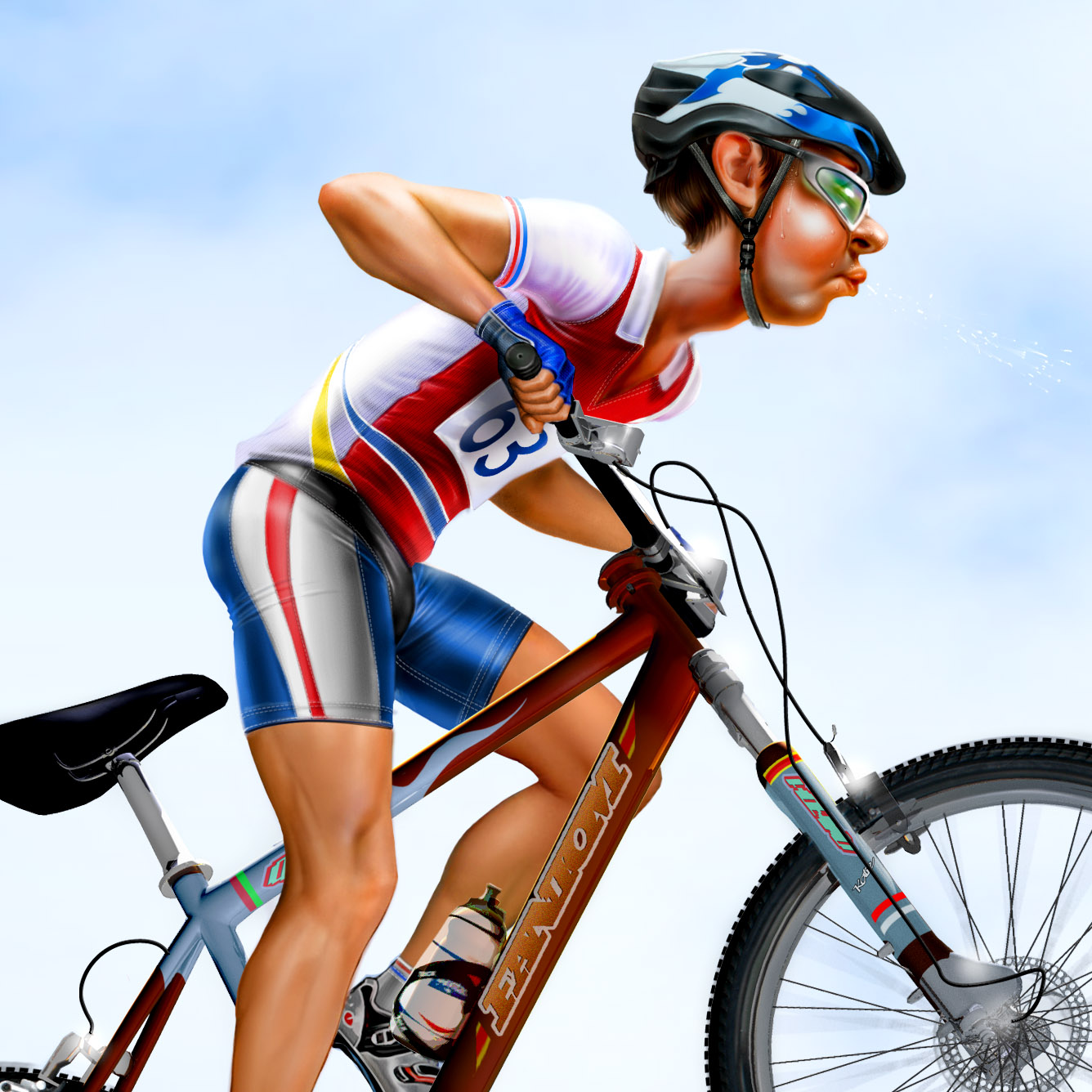 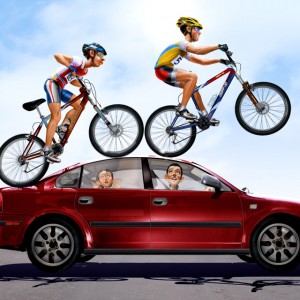 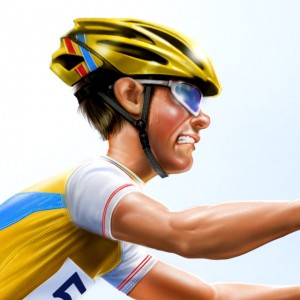 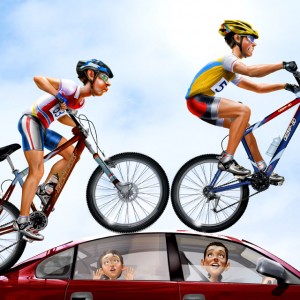 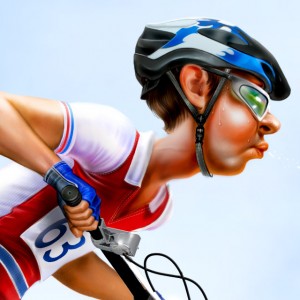 Details of the Olympic TFL Mountain Bike poster, London 2012, Photoshop and 3dsmax and a little bit of Zbrush.

Detailed down to the stitching, One of many ‘Get Ahead Of The Games’ campaign illustrations I worked on for Picasso Pictures Ltd , Tokyo Plastic, and M&C Saatchi, for London 2012 TFL and IOC. So quite a chain of command and everything at each stage on every poster had to be approved and signed off. There was a small team of us artists working on this project, from all over Europe, all working separately, So hats off to Picasso Pictures for managing and producing this massive and very successful poster campaign.

This was one of two posters in this campaign in which I illustrated/painted almost all of the poster except for the initial pencil rough by Dan Lambert and Dorianne Fibleuil.